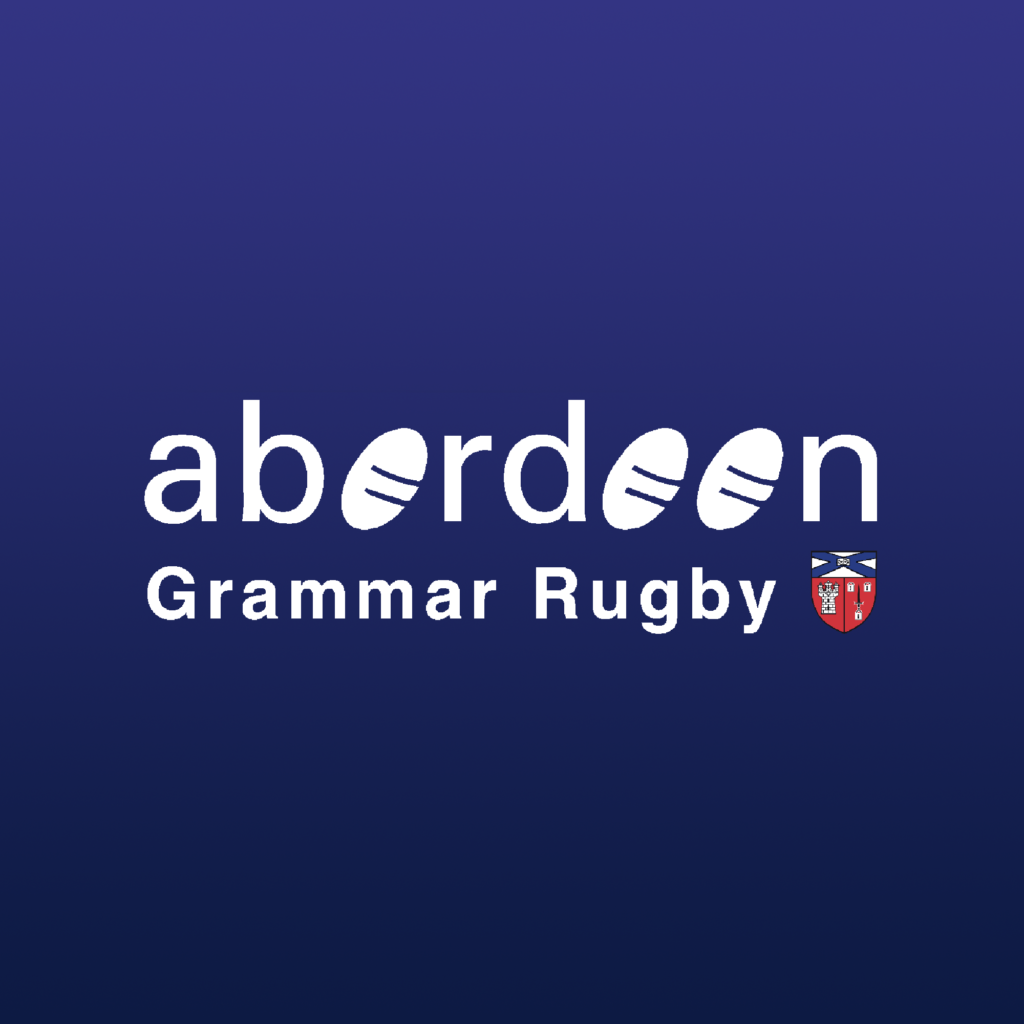 It is with regret that we have to inform our members that Derek Younger, our past Chairman, passed away a couple of weeks ago. Our thoughts are with his wife and family at this time.

The following is the Obituary written by Arthur McCulloch.

"It is with some sadness that I pass on some thoughts about Derek's involvement with the rugby club. Derek passed peacefully at home after a period of illness. He is survived by his beloved wife Isobel, daughters Jennifer, Julie and son Douglas. Also, 3 grandchildren, Violet, Charlotte and Lucas.

Derek hailed from Kirkcaldy, Fife, as did I. He arrived in Aberdeen in 1984 after a spell in Singapore. However, we first met in 1990 when our sons (Douglas and Murray) played rugby together in the mini section. Derek became involved in the section and went on to lead it, reorganise it and create a vibrant outlet for young people in the area.

In 1994 he joined the senior section committee and he was elected Chairman in 1995, a position that he held (apart from a short 3 year break) until 2012 when he stood down. I think it would be fair to say that the senior club was languishing in mediocrity at that time. Derek sought to change this and he succeeded with 'bells on'. He brought new energy to the task and with good people assisting (e.g. David Leighton and Brian Clark) he was able to construct an organisation to support the rugby club which in turn led to unparalleled success on and off the field. With sound financial management it was possible to employ excellent coaches (Steve Coward, John Fleming, Damien Reidy) and the success led to an influx of excellent players from home and abroad (Robbie Russel, Matt Taylor, Rob Seib, Andy Hose, Iain Stanger) to name just a few. This coupled with an array of local talent and many Aberdeen University students cemented the reputation of the club as the Premier Aberdeen Club. Derek's contribution was colossal."

The funeral service will take place at Warriston Crematorium, Edinburgh at 2pm on Monday 20th June 2022.